The Convergence of Juneteenth and World Sickle Cell Day 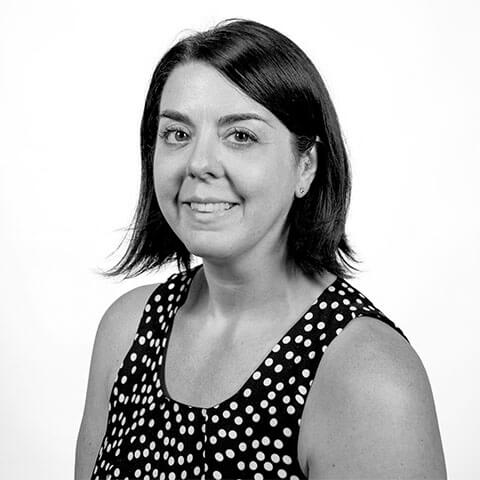 Lindsay Paul is a vice president of M Booth Health and believes conversations and connections can improve health for people everywhere.

On June 19th, 1865, the last enslaved African Americans learned of their freedom, nearly two and half years after the Emancipation Proclamation formally ended slavery in the U.S. While, what we now recognize as Juneteenth is a day for celebration, it also offers an opportunity to reflect on the pain and stain of slavery and the long road toward racial justice. Systemic racism continues to rear its ugly head in all dimensions of American life, and equitable healthcare is no exception.

That’s why it’s fitting that June 19th is also internationally recognized as World Sickle Cell Day – a disease that disproportionately affects people of African and Hispanic descent. Each year on June 19th, the Sickle Cell Disease Association of America urges the world to ‘shine a light on sickle cell.’ As a health communicator who has worked extensively on sickle cell advocacy, illuminating sickle cell means we must confront the persistent racial inequalities this community continues to face, while celebrating and lifting up the daily triumphs of people living with the disease.

Sickle cell disease is an inherited condition that affects the ability of red blood cells to deliver oxygen to the body’s tissues and organs. The disease has grueling physical impacts, the most common of which are severe pain episodes. If you don’t have sickle cell, it’s hard to imagine what this type of unrelenting pain feels like, but patients have described it as so excruciating that it feels like time and space are being altered.

Sickle cell is inextricably linked to systemic racism, from the medical community who often label patients as drug seekers and do not provide appropriate pain management, to funding entities that have deprioritized and underfunded research.

When it comes to healthcare, people living with sickle cell disease also experience significant disparities and access to care, which is compounded by the fact that Black Americans on average experience worse access to care, lower quality of care, and poorer health outcomes overall. On top of this, there is a shortage of qualified hematologists who treat sickle cell, adding yet another hurdle to patients’ ability to access the care they need.

The excruciating pain of sickle cell is further exacerbated by the stigma that almost all people living with sickle cell disease face. They are often questioned, ignored or not believed by the medical community when they are forced to visit the emergency room during a severe pain crisis. In fact, studies have shown that people living with sickle cell experience longer emergency room wait times for treatment and care, compared with people suffering from comparable pain levels, due to racial and disease-specific stigma. This only exacerbates the medical mistrust prevalent among the Black community due to historical mistreatment.

What Does an Awareness Day Really Do?

At a time when just about every day of the week is associated with some health awareness day or another, why is World Sickle Cell Day any more significant?

The short answer is that visibility matters, especially for a community that doesn’t often get to see themselves reflected in mainstream channels. Everyone knows to wear red in February for American Heart month and pink in October for breast cancer awareness, but World Sickle Cell Day has yet to gain adequate traction.

Just this week, the U.S. Congress declared Juneteenth a national holiday – an important step forward for racial justice. But we can’t recognize and celebrate Juneteenth without actively working to address the social and economic inequities experienced by Black communities.

As we come out of a year where the inequities in our medical system finally garnered national attention, we believe that World Sickle Cell Day is more important than ever. While a color or a ribbon alone won’t solve these deeply rooted disparities, perhaps continuing to shine a light on the challenges and triumphs of the sickle cell community can ensure people in pain get the resources and respect they deserve.

Health communicators have an important role to play. We can start by ensuring that our work reflects authentic stories that magnify the voices of people living with sickle cell disease who have been overlooked for too long. And we must learn from the community when developing  content and campaigns, providing ways to illuminate the ramifications of systemic racism on the sickle cell patient experience — so that the future for people with the disease is far brighter than it is today.