Losing the Jargon in COVID Conversations 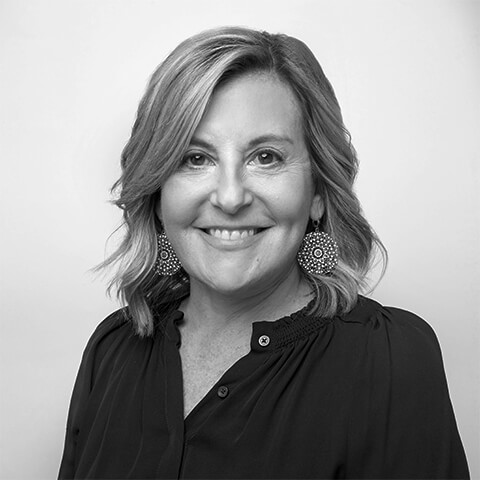 Yesterday, while I was stocking up on zinc, vitamin D, and Airborne on the advice of my sister the doctor, Mayor DeBlasio appeared on the pharmacy’s TV screen warning New Yorkers to prepare for a “shelter in place” order.

“What the (expletive) does sheltering in place mean?” snapped the weary cashier. I explained what I knew since my daughter in SF has been “SIP” for a week, only leaving her house for essentials, lest she run the risk of a misdemeanor charge and fine. The cashier sighed, thanked me, and immediately picked up her phone to tell a friend.

As a word person and professional health communicator, I’m struck by America’s rush to invent new jargon or rehash inexact terminology meant to guide people during a public health crisis.

Much of the lingo, I’m afraid, eludes those who need to understand it most. Take “social distancing” for example. An established infection control term intended to reduce disease transmission, its pithiness and subjectivity make it an ineffectual call-to-action.

As evidence, I ran into the owner of a local nail salon and asked how she was managing and “social distancing” given her work. Her response, in broken English, was a quizzical “social what?” She was not closing her shop, not wearing a mask, and not aware that touching people’s hands and feet all day had put her and others in harm’s way. I explained why keeping distance between people is so critical right now, and I swear it was as though she was hearing it for the very first time.

And then there’s “self-quarantine,” the advice to avoid all human contact (for 14 days) after exposure to anyone who‘s tested positive for COVID-19.

A doorman I know confided he was still working the door after likely exposure, but certain it was fine because he personally felt fine. When I urged him to self-quarantine, he responded that quarantining is only for the sick and symptomatic. I explained that it can take 14 days before symptoms emerge, and think he was persuaded to stay home for awhile.

Clearly, one-to-one conversation is not a pragmatic way to achieve mass understanding of how to “flatten the curve,” another term only a sliver of the population can grasp. But simple, straightforward language might advance understanding.

Instead of “Shelter in Place,” say “Don’t Leave Home.”

Instead of “Social Distancing,” say “Keep Far Away From People.”

Instead of “Self-Quarantine,” say “Stay Alone at Home 14 Days After Being With Anyone Diagnosed with Coronavirus.”

And instead of “Flatten the Curve,” however elegant the epidemiological term for slowing the spread may be, say “Be a Lifesaver. Slow Down This Virus by Staying Home.”

If you can explain these ideas to people who might benefit, pick up the phone or send a few heartfelt texts or emails. And if you are a professional communicator, lose the jargon. Have the kinds of conversations that real people will hear and understand.