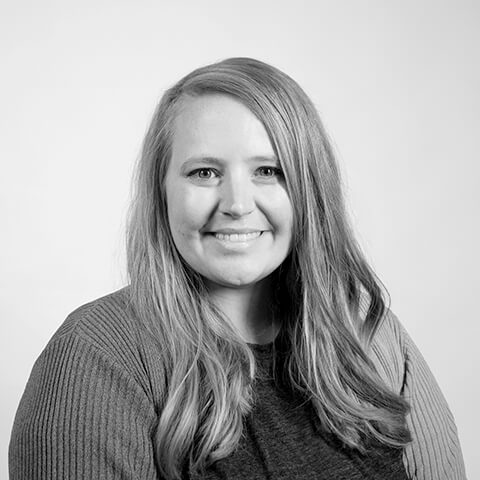 Lauren Davitt is a Vice President at M Booth Health, and believes challenging the status quo can improve health outcomes.

Inflation at near 40-year highs. Americans anxious about a possible recession. Recent headlines make clear that the economy is very much top of mind. Fiscal pressures have also renewed the connection between the economy and health care costs. The recently passed Inflation Reduction Act included reduced drug pricing as one of the main ways to ease inflation and economic stress. This health and economy connection has also been seen on a smaller scale. In Colorado, where I live, the governor recently announced 100 ways the state is saving money for residents. By my count, 23 of the 100 actions are directly related to health, both reducing costs for individual care and the industry at large.

One of the 100 actions caught my attention as it adds to a recent trend: Colorado permanently removed sales tax on both diapers and period products. This follows news last month that Scotland was the first country in the world to make menstrual products completely free. These welcome actions have also brought the issue of period poverty – defined by UNFPA as the struggle people with periods face to afford menstrual products and “increased economic vulnerability” due to the financial burden of menstrual supplies – back to the news.

The High (and Growing) Cost of Menstruation

This menstrual product burden has a real cost; Americans spend more than $2 billion on period products each year, according to the World Economic Forum. And, despite being an essential health item, the gross margin on menstrual products can be 70% when items like facial tissues, utilizing a similar supply chain, maintain a gross average margin of 30%. Furthermore, Procter & Gamble, a major manufacturer of menstrual products, noted in April that prices of tampons would increase this summer, citing ongoing supply constraints. The cost of a box of tampons can be over $10 in parts of the country, more than the federal minimum hourly wage.

Notably, a 2021 study showed that if people who get periods got back the money they spent on menstrual products, they would use it to take a vacation, put funds towards retirement or a down payment for a house, putting money directly back into the economy.

There are likely many reasons that the disproportionate burden of menstrual hygiene costs isn’t top of mind for policymakers, including persistent period myths and cultural stigma. In the U.S., 64% of teens in a recent survey noted that they think society teaches them to be ashamed of their periods. Myths and misinformation aren’t unique to the U.S. In many countries around the world, girls aren’t allowed to attend school, cook, or even sleep in their homes while menstruating. Girls missing school – often because of periods – has a real economic impact, estimated by the World Bank to be $15-30 trillion globally in lost lifetime earnings.

For trans and nonbinary people, the stigma and economic vulnerability can be even greater. Trans people are more likely to be unemployed, which can make access a greater problem, coupled with mental challenges as periods are typically considered solely a “women’s” issue, as highlighted in a 2020 NBC story.

While there is a long way to go to end period stigma, there are a number of passionate activists working to educate and destigmatize menstruation, including marathoner Kiran Ghandi, poet Rupi Kaur, and activist Nadya Okamoto, among many others.

Ways to Close the Gap

Ending period poverty in the U.S. and globally won’t happen overnight, but there are a few economic policies American lawmakers can take to directly address it.

Beyond lawmakers, retail companies can also make a dent in period poverty. CVS recently announced that they’re reducing prices on store-brand products in addition to covering the sales tax on menstrual products in 12 states. This is a welcome first step in retail attention to the issue. Other chains can follow suit.

These actions would not only support the U.S. economy and improve financial equity, it would also set an important precedent for other countries around the world.