Climate Optimism: One Radical Act to Take On Earth Day 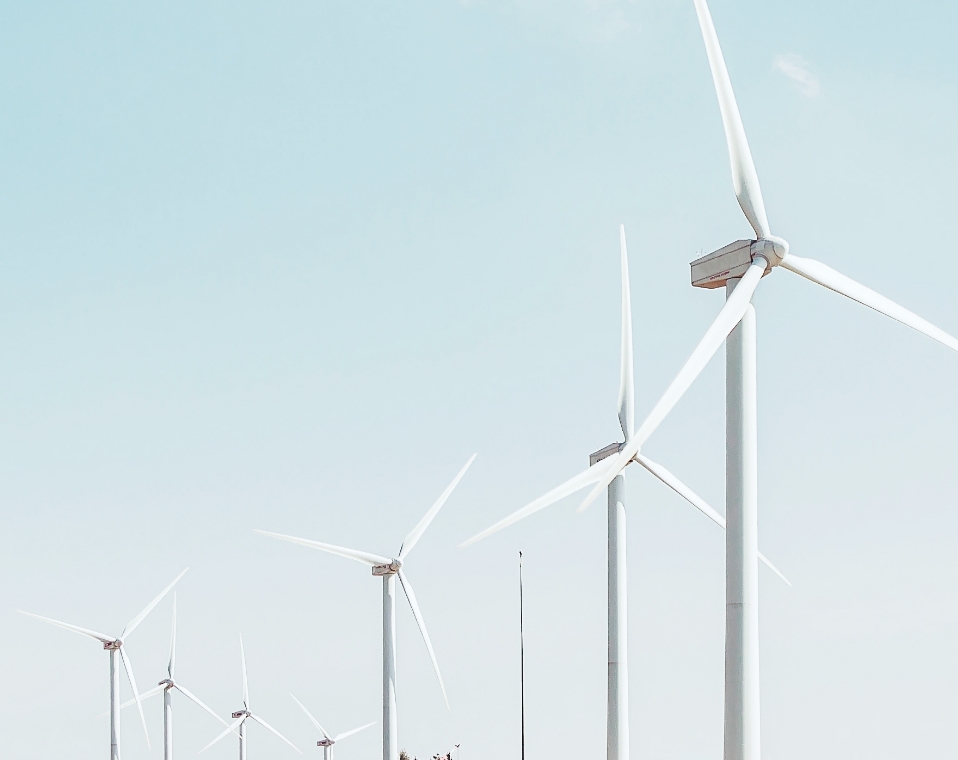 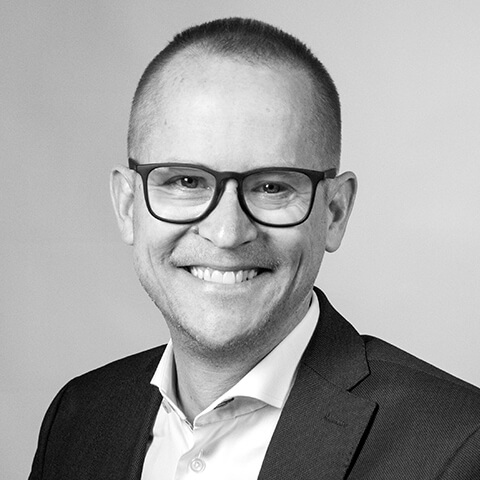 Christian is SVP, Climate and Social Impact for M/PACT, the agency’s purpose-driven offering that helps brands and organizations tell stories of their impact in the areas of climate, racial, gender and health equity, human rights and development, and food security.

Dad first put boards on my feet when I was two. He hoisted me onto a chairlift at Saddleback Mountain in Western Maine and then went straight down the slope with me between his legs. My first runs as a skier were terrifying. When I later asked why he started with that approach he said that me being afraid would help me learn more quickly how to take control.

This ski season has few punches left. And Old Man Winter didn’t bring enough to the fight this year. Snowpack reports suggest there’s more smoke on the horizon for the West, with fire and drought signals now at an alarming color of red. By the time you read this, the Glen Canyon Dam may very well have officially fallen below levels required to generate electricity for the first time in its long history. Hard news if you’re in Phoenix getting ready for peak aircon season.

Earlier this month, on the terrific My Climate Journey podcast, CliFi Director Adam McKay pondered what it would sound like if climate communicators acted like there was a shark in the water. But the truth is, we’ve been ringing that bell quite a bit. This month’s Intergovernmental Panel on Climate Change (IPCC) report was, yet again, dripping with frightening headlines. Climate activist Miranda Whelehan did everything but scream “Shark!” on her ITV morning show appearance, resulting in an eerie resemblance to McKay’s own parody film Don’t Look Up.

We’ve spread dystopia so well that we’ve drowned an entire generation in FUD (fear, uncertainty, and doubt). The majority of 16-to-25-year-olds in a recent Lancet study believe we are doomed. An American Psychiatric Association poll found more than half of adults are somewhat or extremely anxious about the impact of climate change on their own mental health. Some studies have suggested we could see up to 40,000 climate-induced suicides in the years to come. Even some of our most beloved and trusted media voices, like Emily Atkin and the superb team at Heated, have recently hit the pause button to take a healthy break from all the FUD.

Optimism may well be classified as a noun, but climate optimism is a verb – it demands action. And the good news is, there’s quite a bit of good news if you take the initiative to find it. Here’s a quick sample that has been lurking beyond your doom scroll just in the past month.

This is just a small sample of the good news most of us aren’t talking enough about. There have been exciting breakthroughs in freeze-thaw battery technology, and fully recyclable wind-turbines, and beer made from climate-friendly supergrain Kernza. Physicians, nurses, and healthcare companies are increasingly treating climate change as a health emergency, with the understanding that you cannot have healthy people on a sick planet. Heck, even New York City, long plagued by its waste management challenges, rolled out a new public composting pilot project.

Working on climate all day can make you feel as terrified as a two-year-old strapped to long boards and hurtling straight down a ski slope. The fear of what the climate crisis has already brought can serve a purpose and train us for the future ahead. But we in the communications industry need to shift now and take better control of the narrative. It’s time we move from fear leaders to cheerleaders and balance our FUD with a compelling vision of what’s to come. To offer a friendly edit to Mr. McKay, in addition to screaming about sharks in the water, what would we sound like if we also acted like we just discovered gold?

More importantly, climate optimism is a radical act of self-love and mental health care, and that’s an action we can all benefit from.