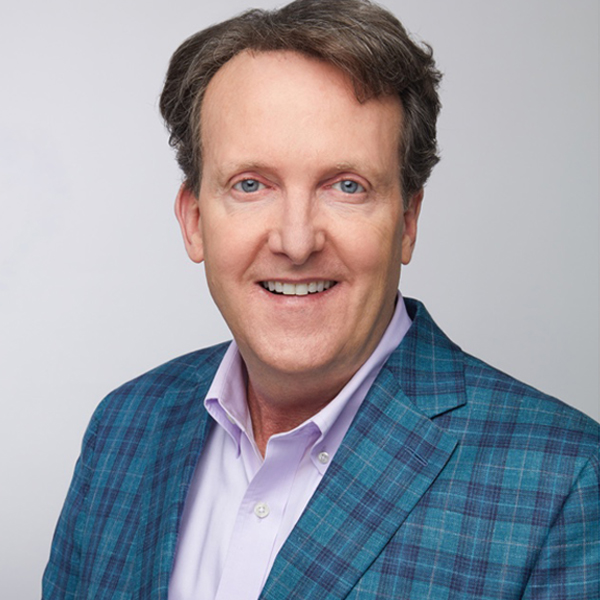 Written by Timothy BirdTimothy Bird previously served as CEO and Chairman of M Booth Health, and believes conversations and connections can improve health for people everywhere.

It’s been more than 50 years since Black and Brown trans women led the revolutionary Stonewall Uprising, fighting back against police brutality and discrimination and launching a movement for LGBTQ+ equality. As a gay White person, I owe much to pioneers and activists such as Marsha P. Johnson and Sylvia Rivera (pictured above) who were the first to shove back; throw bricks, bottles and punches; wave signs; and act as catalysts for change. They paved the way to secure many of the rights the LGBTQ+ community has today. And only last week, another incredible landmark was celebrated when the US Supreme Court finally affirmed that I’m protected from being fired for being myself.

Yet racism and the history of violence and criminalization of LGBTQ+ people sadly continues. I’m heartbroken by every news report of another transgender woman becoming a victim of fatal violence. Even as Gay Pride Month is being celebrated, fatal violence is happening at disturbing rates and disproportionately against transgender women of color—particularly Black transgender women. Riah Milton, Dominique “Rem’mie” Fells, Tony McDade and Nina Pop are among the alarming 18 known deaths of transgender or non–gender conforming people in the US this year—the largest ever recorded in the same timeframe.

This month, and every month, we must stand united to finish the work for equality and end racism. We must stop the violence affecting our LGBTQ+ communities and our Black brothers and sisters both inside and outside of the rainbow umbrella. Simply put, there can be no pride for some without an end to racism and the assurance of equality for all.

The horrific killings of George Floyd, Breonna Taylor, and Ahmaud Arbery in the US have been the catalyst for worldwide protests, and spawned discussions about how we treat Black people in our communities and in our workplaces. It has shined a spotlight on the centuries of discrimination, police brutality, and inequitable criminal justice and healthcare systems that continue to claim the lives of Black Americans every day.

We must do better. I have certain privileges and advantages because I’m a White person. I believe that comes with a responsibility to act, partner, wield resources, and assist in the fight for justice and equality. Being an ally is more than just NOT being a racist. Ally is not a noun; it’s a verb. We must commit to being anti-racist and hold ourselves accountable for taking deliberate actions that dismantle unconscious prejudice and oppose systemic racism.

One of the ways I’m investing in the movement for Black lives and racial justice is by supporting Black Lives Matter. People putting their bodies on the line is necessary, yet they face great risks that include violence, arrest and incarceration. Bail funds are an essential intervention. So I am also giving to The Trans Justice Funding Project, a community-led funding initiative that redirects funds directly to grassroots trans justice groups run by and for trans people.

The Sylvia Rivera Law Project works to guarantee that all people are free to self-determine their gender identity and expression, regardless of income or race, and without facing harassment, discrimination, or violence. The Marsha P. Johnson Institute protects and defends the human rights of Black transgender people by organizing, advocating, creating an intentional community to heal, developing transformative leadership, and promoting our collective power. Join with me to make a donation to one of these causes to honor these social justice fighters and help continue their vital work.

For true and sustainable change, we must continue our shared fight for a future free of discrimination in which Black lives are viewed as equal, and every single person can thrive. Racial equity work is not optional. I’m standing firmly in solidarity with Black and LGBTQ+ communities in valuing and promoting equality among employees and the communities we serve.

I’m continuing my work to build an inclusive workplace where Black and Brown colleagues are hired, promoted, retained, feel included, and holding positions of leadership at the agency. I’m grateful to our Black colleagues for sharing their experiences of racism—in their lives, careers, and our workplace.

We’re taking the urgent steps to ensure commitments we make are kept, and progress is consistently felt across the organization. The process includes examining why past efforts have not produced the progress we desire, especially in hiring more Black and Brown colleagues and fostering a workplace where they feel they can thrive. A highly diverse and inclusive workforce will clearly strengthen the agency and enhance our work for clients.

I am part of a communications industry that has the capability to unite people and influence and inspire profound social change. At M Booth Health, we believe that informed conversations and human connections lead to better health. In my work for clients, I have been moved by the power of activism and community resilience to bring about lasting change in sexual health, HIV/AIDS, the opioid epidemic, youth smoking prevention, and obesity.

We all have a role to play in sparking change, and not through a single post or statement. Racial disparities are entrenched, but not inevitable. Sustained, strategic communications and advocacy can illuminate racism as a public health crisis and encourage decision-makers to act. Every communications professional has an ethical obligation to catalyze these conversations.

There are steps every communicator can take now. The fight for equality has always belonged to brave, marginalized people whose fierce commitment compels them to protest, march, volunteer, vote, and donate.

Pride Month reminds us of past crusaders and the need to continue their work to achieve lasting legal and social change for all. Racial injustice and prejudice cannot be fixed by a small group alone. It’s the work of the collective.

I don’t know what it feels like to be Black in America today. But I firmly stand with Black Americans because I know what it’s like to fear for your safety and witness your humanity being up for debate. Black lives matter. I hold myself personally accountable for taking and mobilizing action to ensure those words become a reality in my lifetime. I ask you to join me. 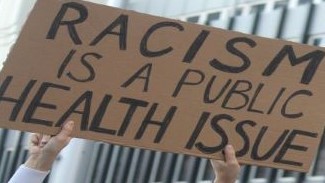 Communications Must Address Racism as a Public Health Crisis 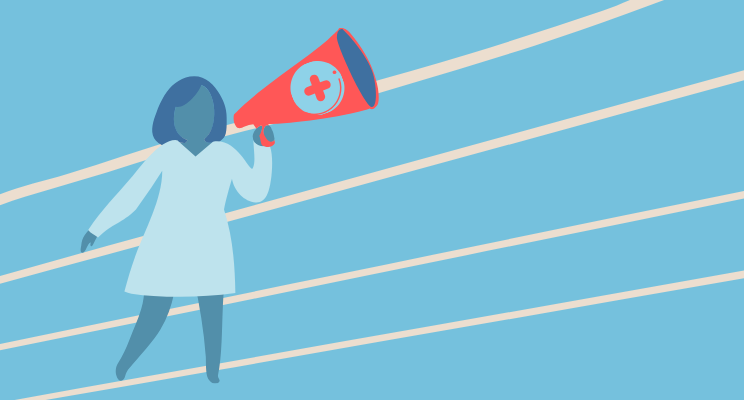